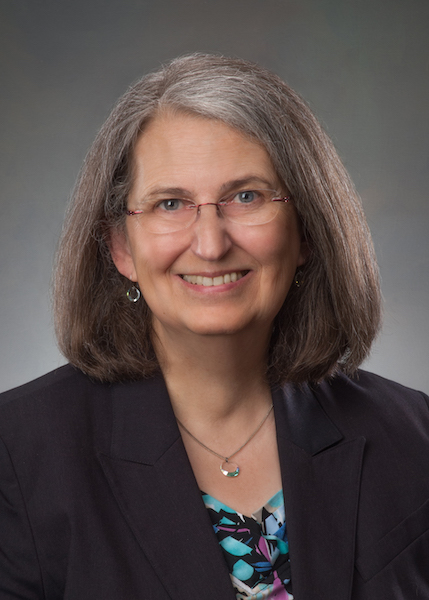 In its heyday this site was a popular website for kids, parents, and educators, though now it serves as an archive about some of my past projects and as a personal homepage. 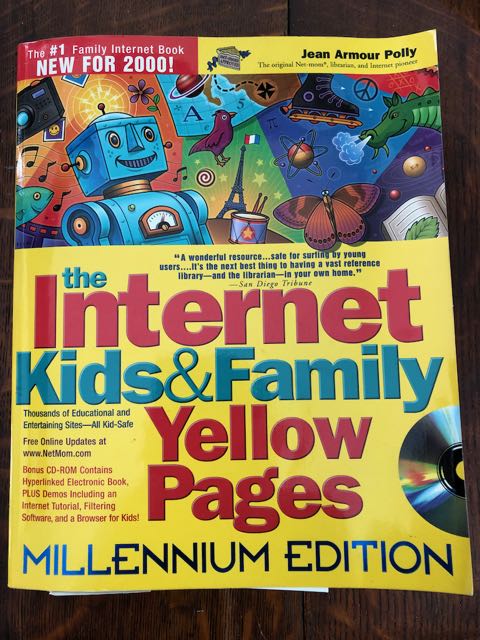 She is also a licensed professional librarian, retired now but most recently Director of the Liverpool (NY) Public Library.

Author, librarian, and mom, Jean has tinkered with Internet accounts since 1991 and has participated in and facilitated online telecommunities for longer than that. She wrote the original "Surfing the Internet" back in 1992 and is often credited with coining the phrase—her name even appears in a question on a Twentieth Anniversary edition "Trivial Pursuit" game card! 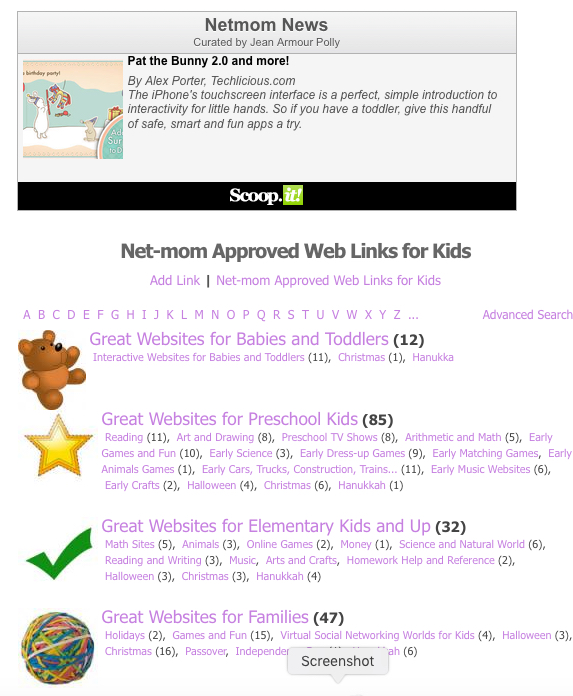 Under her Net-mom brand, Jean has lectured in Japan, Germany, and Malaysia as well as around the U.S.

She is a freelance writer and content provider and has worked for the following companies: Microsoft; CommonSenseMedia.org; America Online; The Bertelsmann Foundation; Children's Television Workshop; Disney Online; MCI Foundation; The Morino Institute; and TCI.Net, among others.

She has also been a television and radio product spokeswoman for GuardiaNet, Ask Jeeves for Kids, and Ameritech.net. She appeared in video and voice-over on Cruise Control, an online safety CD-ROM produced jointly by Ameritech.net, the Urban League, TechCorps, and The National Center for Missing and Exploited Children.

Jean has been a columnist for Becoming Family magazine, Library Journal, and online venues such as Ask Jeeves for Kids and FamilyClick.com.

Jean is also a veteran of radio media tours and satellite media tours as well as a memorable QVC appearance. For over a year, Jean also co-hosted a popular Syracuse NY radio show with John Levine, author of the bestselling book Internet for Dummies.

In 1993, Jean became one of the first two women elected to the Internet Society Board of Trustees. In December 2004 Jean was appointed to a two-year term on the At–Large Advisory Council to ICANN (the Internet Corporation for Assigned Names and Numbers). She held one of three North American seats and represented the Domain Name Service concerns of Internet end-users, including families and young people. She has also served on the Board and on the Advisory Council of ICRA (Internet Content Rating Association), a group promoting content labeling of Internet resources by their authors.

Jean has also functioned as a finals judge in many of the international ThinkQuest Internet Challenge competitions, as well as Thinkquest NYC's competitions. In 2004 she served as a judge in the Global Schoolnet website competitions. In 2001, she was the emcee for the Cable and Wireless Childnet Awards, held at the National Geographic Society in Washington, D.C. She was also invited to be a member of the technical advisory committee of the Boys & Girls Clubs of America.

Jean was formerly the Director of Public Services and Internet Ambassador (1992-1995) at NYSERNet, Inc. (a regional ISP network) Jean was co-principal investigator on the landmark "Project GAIN: Connecting Rural Public Libraries to the Internet" study (1994) and producer of the accompanying video.

Prior to that, Jean was a public librarian for sixteen years. During Jean's watch, the Liverpool Public Library began many innovative programs, including an electronic BBS (1985-87), a public computer lab (began 1981), and a circulating software collection (began 1984), which was later named in her honor. Liverpool Public Library was one of the first small public libraries with its own domain name, which it obtained in 1991. 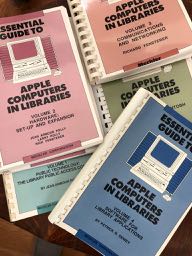 She was also series editor of the five-volume The Essential Guide to Apple Computers in Libraries, published by Meckler in 1986.

In 1992, Jean co-founded PUBLIB, the oldest and largest Internet discussion list for public librarians. She is now moderator emerita. She was a long-time member of the American Library Association and the Public Library Association, and is a former director of the Library and Information Technology Association's Board.

In 2002, she was named the first recipient of the 21st Century Librarian of Central NY award, given by the School of Information Studies of Syracuse University.

In 2003, she received a Syracuse Post-Standard Person of Achievement award for her Net-mom and other activities.

in 2019 she was inducted into the Internet Society's Internet Hall of Fame.